Well Mum, I beg to disagree. It’s called embellishment. It’s what transforms a boring recount of an ordinary event into an exotic tale, a juicy adventure, or a saucy snippet.

It’s like having tequila without salt and lime. I mean seriously, who does that? Everyone knows tequila goes down waaaaay better with salt and lime.

Words are much the same. They need a sprinkle of salt and a splash of lime to make them digestible and tasty for your reader too. Embellishments.

But getting the right words out is hard right? You sit down in front of your computer, pumped and ready to bang out your awesome content when suddenly, your eyes glaze over, your brain spasms and a 9am tequila suddenly seems like a fabulous idea.

Ugh, there’s nothing worse. We’ve all been there. When I was working towards my communications degree, there was nothing more horrifying than the prospect of writing an academic essay of 2500 words. It literally felt like a dementor from Harry Potter (FYI a mad-crazy HP fan here) was looming above me, sucking all the creative juju from my soul.

Honestly, nothing kills creativity quicker than the prospect of academic writing and Harvard referencing.

But the fact is, you don’t need to be awesome at everything. And if writing inspirational, engaging, and entertaining copy isn’t your jam, relax.

So where did Alison Writely begin you ask? Or maybe you didn’t … Let’s say you did.

Well, I started out as a photographer.

And it was an unintentional, somewhat accidental, career path that began with a job interview at a video store. Yep, a video store. Remember when videos were a thing?

I was a wild and party-loving 17-year-old living in the Whitsundays when, after a particularly mammoth night dancing and drinking at the local pub, I rocked up for a job interview at a video store.

The interview didn’t last long (which my foggy head and churning tummy were grateful for), just long enough for the owner to get my date of birth.

The owner was a quirky lady, a spiritualist type who wore kaftans, chunky jewelry made from sticks and rocks, and talked in a breathy whisper like she was summoning up some mystical being.

The next day, she called me, all excited in her whispery voice and I envisioned her, phone in one hand, enormous wooden spoon in the other, conjuring-up an exotic potion in a dark room with a smoking cauldron.

But she didn’t offer me a job in her video store.

Instead, she’d taken my birth details and created an astrology chart reading for me.

If you’ve never heard of an astrology chart reading, it apparently reveals your strengths and weaknesses and opportunities for soul growth.

Anyway, as it turned out, my chart revealed I was fated to work at her husband’s photography lab.

And so, my photography career began.

And with photography comes storytelling.

So, are you a photographer or copywriter, Alison?

Ah, great question.  I wear multiple hats (and the occasional cape), but it makes sense because writing and photography go together like cheese and crackers.

As a kid, I was obsessed with writing stories and they always featured dogs as the heroic protagonist, (because let’s face it, dogs rule).

The dogs would fight fires and flooded rivers to rescue their hapless owners who couldn’t fumble their way out of an IKEA store during a Boxing Day sale, only to meet a tragic, or as Mum would say, exaggerated ending.

Anyways, as a grown-up I wrote less about doggy epics and more about photography, people, weddings, blogs, emails, media releases and business content.

With the occasional crazy dog story thrown in the mix. Anyone with a staffy understands crazy, right?

But I was always writing. And my friends were always asking me to rewrite content, proofread and to ‘just make my words awesome, Al!’.

I realised I was actually pretty darn good at all this wordsmith stuff.

Writing was my jam

So, I went and got myself a communications degree. Yep, this is the part where I flash my virtual badge at you and impress you with my credentials.

So, is it working?

But my life is not all words, photographs, and dogs. There’s a whole bunch of other weird and wacky stuff you might find interesting. Or maybe not?

So tell me, what’s your story?

Everyone has a story to tell.

Let me help you find yours. Drop me a line here. 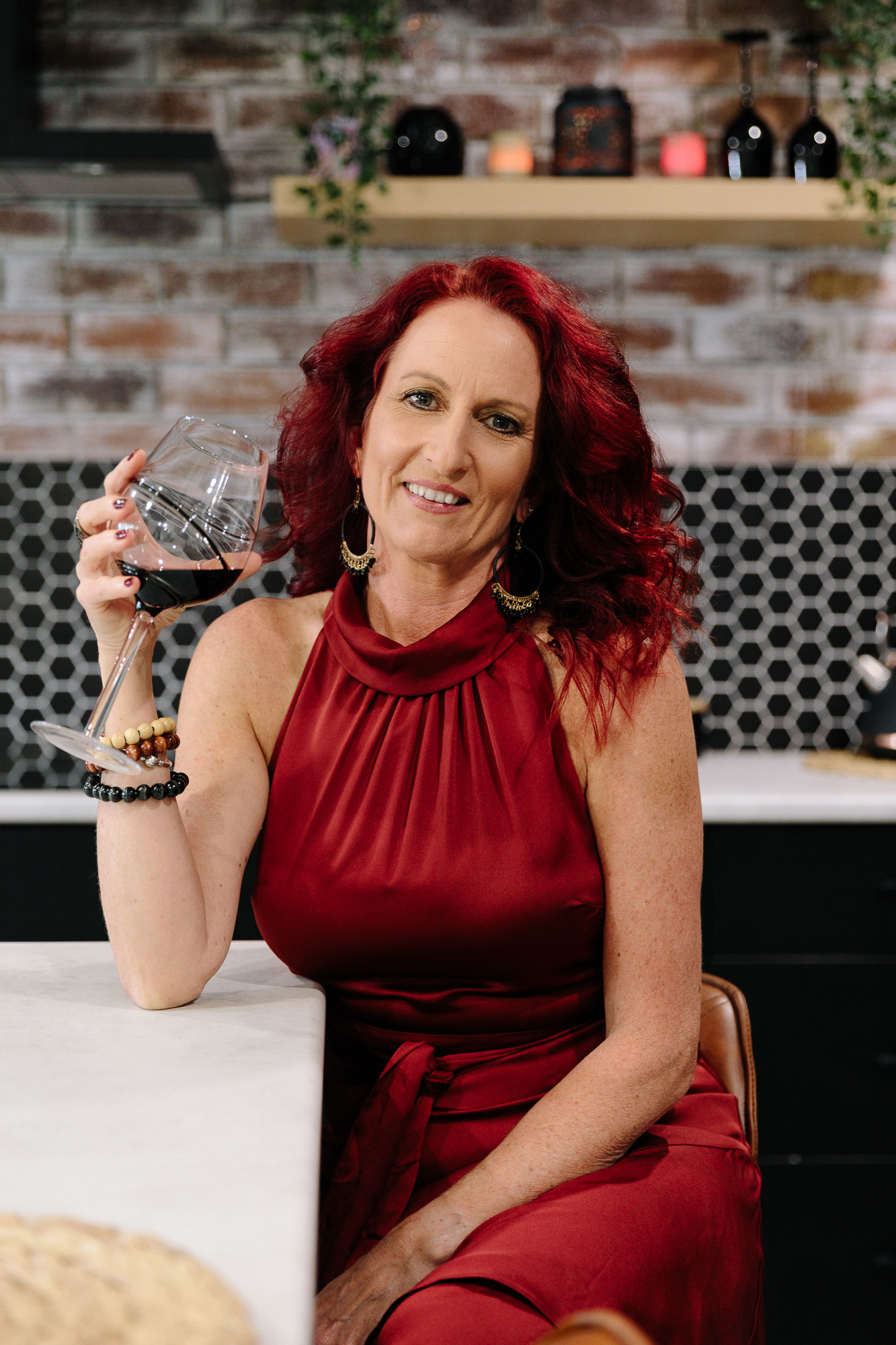 Let's Chat
This could not be more accurate. Please don’t be

👋 Hiya! Are you feeling loved by Google? Beca

wears many hats & the occasional cape

The ULTIMATE Guide To Blogging

A step-by-step guide to help ease the pain and confusion blogging inflicts upon us.